Where to buy property in Lija, Malta 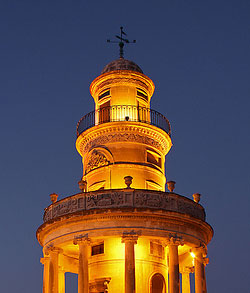 Lija is a very charming, attractive village, with narrow, cobblestone streets and grand summer villas. It forms part of the Three Villages in the heart of Malta Island, along with its neighbours Attard and Balzan. Once known as the orchard of Malta, Lija still has gardens and orchards everywhere, and the town hosts Malta’s yearly citrus festival every January. Lija is also known for its fireworks display every summer. Its football club, Lija Athletic F.C., plays in Malta's Premier Division.

The Three Villages became a favoured summer retreat of Malta’s wealthy in the early 20th century, and large homes and gardens sprang up in town. They are still considered excusive areas, and properties here are much sought-after by affluent Maltese and expatriates.