Where to buy property in Lara, Venezuela 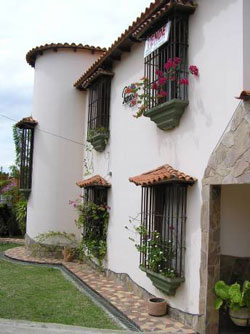 Varying climates and a wealth of water resources make the northeastern state of Lara a highly important agribusiness region. Large quantities of crops, coffee, grapes, vegetables and fruits are produced here. In the last two decades, though, the manufacturing industry has been given priority.

Its capital, Barquisimeto, buzzes with intense commercial activities. It is also an important centre of learning and culture. The lively city is called the Musical Capital of Venezuela as it produces many excellent performers and composers.

Lara has other known historic towns. Cubiro, which was founded in 1545, is one of the oldest towns in Venezuela. Its cool climate makes it a popular weekend getaway. El Tocuyo was once the capital of Venezuela and has a very fine example of colonial architecture, the Immaculate Conception Church.