Where to buy property in La Reina, Chile 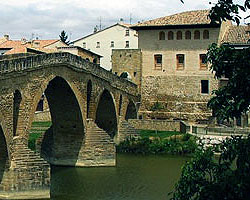 Bordered by the foothills of the Andes, the commune of La Reina (prime area) in the eastern part of Santiago is a leafy, residential area. La Reina was part of the Nuñoa commune until 1963. Most of its residents are middle to upper-middle income families, though one sector, Villa La Reina, is populated mainly by the lower middle-class. Nearby La Reina Alta is the territory of wealthier folk. It is also close to some universities, and attracts successful people who also have a rather bohemian or unconventional outlook.

It is a quite a pity, though, that many beautiful old homes in the area have been replaced by modern buildings.