Where to buy property in Eastern Ward, New Zealand 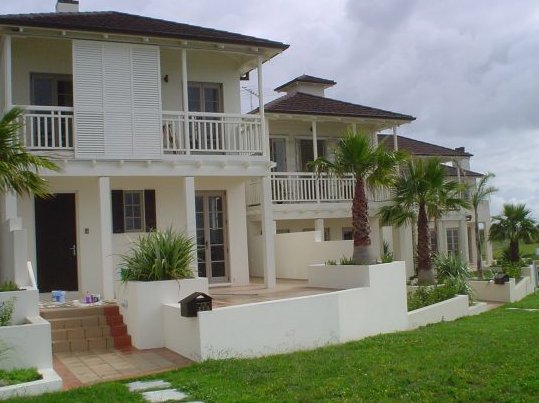 Hataitai enjoyed commercial and residential growth following the construction of the Haitaitai and Mt. Victoria Tunnels, which improved accessibility to the area.

Situated along the shore of Evans Bay, Haitaitai has some colonial villas and a few modern housing projects. The suburb is most famous as a food destination, with its many shops and restaurants offering international cuisine.

Lyall Bay is Wellington’s premier surfing beach. Featuring a breakwater at its eastern end, the bay is a frequent host of surf lifesaving championships. Lyall Bay was the favourite surfing spot of the actors who played the hobbits while the Lord of the Rings trilogy was being filmed in the region.

Although predominantly a residential area, Lyall Bay has only a few amenities, with residents having to travel to nearby Kilbirnie for necessities.

The suburb of Kilbirnie is famous for the Wellington Regional Aquatic Centre, which contains an Olympic-sized heated swimming pool and a learner’s pool for beginners. The centre offers swimming lessons. Kilbirnie is also the site of one of the city’s best suburban shopping areas.

Most of the residences in the suburb are composed of single-storey houses and newly built apartment and townhouse complexes. 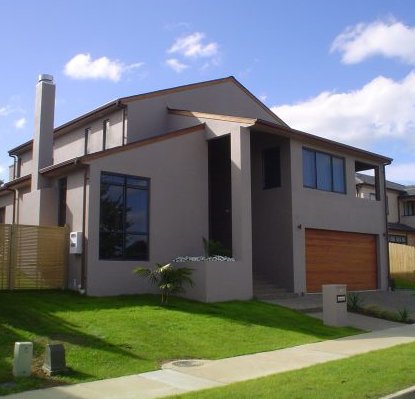 Although a residential suburb, Miramar has now also acquired the colourful nickname ‘Wellywood’ because of the construction of multi-million-dollar, state-of-the-art film studios by Lord of the Rings and King Kong director Peter Jackson and his colleagues.

Miramar is not a surprising choice to put a film studio, as it has many scenic locations and beautiful modern houses that would look great on film.

Seatoun has earned a reputation for being Wellington’s premier seaside suburb with a village atmosphere. Many quaint cottages enjoy a view of the area’s beautiful beaches.

One well-loved attraction in Seatoun is The Faraway Tree, a shop that is a favourite among little girls.

Breaker Bay is so named for the large southerly waves that splash and break upon its exposed coastline. Breaker Bay is a middle-income neighbourhood, though property values have become more expensive because of its ideal coastline location beneath picturesque cliffs.

The suburb is the site of Wellington’s only clothing-optional beach, so it is not surprising to see nudists walking along its shore. The far end of the beach is a popular meeting spot for Wellington’s gay community.

Karaka Bays is historically significant. It was here that the Treaty of Waitangi was signed in 1840, which granted the British sovereignty over New Zealand.

Although a suburb with beautiful beach properties, Karaka Bay’s importance was somewhat diminished by the city council’s indifference to the value of its historical sites. In fact, the site of the signing of the treaty has become a dog exercise area, fouled by canine droppings.

The suburb of Maupuia, which has a growing Indian community, is situated on a hill overlooking Wellington. It is characterized by large modern houses.

The suburb of Melrose provides breathtaking panoramic views of Wellington Harbour, Lyall Bay, and other nearby suburbs in the Eastern Ward. An affluent neighbourhood, Melrose properties are usually modern, 3- to 4-bedroom homes.

Just southeast of the centre of Wellington City is Rongotai. It is the home of the Wellington International Airport and the site of the 1940 New Zealand Centennial Exhibition.

Rongotai was once a light-industrial zone. Certain sectors in the zone are now being converted into retail areas, most of which are centred along The Warehouse, the leading discount store.

Strathmore is a desirable suburb for families and sports enthusiasts because of its many playing fields and shopping centres. It is the home of Scots College.