Where to buy property in Dublin Region, Ireland 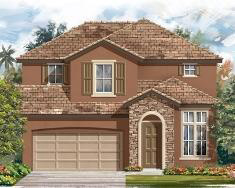 The region of Dublin is on Ireland’s eastern coast, facing England across the Irish Sea. Dublin was one of the first counties of Ireland, until it was re-designated as a region in 1994. The areas of Dun Laoghaire-Rathdown, Fingal and South Dublin within it became counties with their own county seats. The region also includes Dublin City. As the capital of Ireland, it is a large and bustling urban centre that is home to a third of the country’s population.

Dublin enjoys a cool maritime climate, and only receives about half the rain the western regions do. It is also less rainy than London.