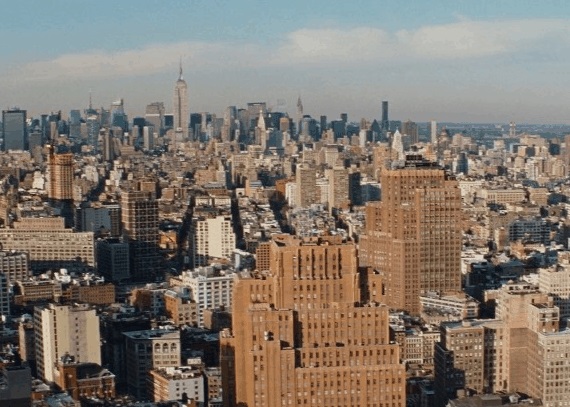 The U.S. homebuilder sentiment stood at 67 in August 2018, down by one point from the previous month but unchanged from a year earlier, according to the National Association of Home Builders/Wells Fargo.

Recent news: The world’s biggest economy grew by 4.1% y-o-y in Q2 2018, nearly double the 2.2% growth in the previous quarter and the fastest pace since Q3 2014. The strong growth was mainly driven by consumers spending their tax cuts and exporters rushing to get their goods delivered ahead of retaliatory tariffs. Recently, the IMF raised its 2018 growth forecast for the US from 2.3% to 2.7% and finally to 2.9%, an acceleration from the expansions of 2.3% in 2017 and 1.5% in 2016. In December 2017, President Donald Trump signed a landmark tax law (known as the Tax Cuts and Jobs Act or TCJA) considered to be the largest overhaul of the U.S. tax code in over 30 years.