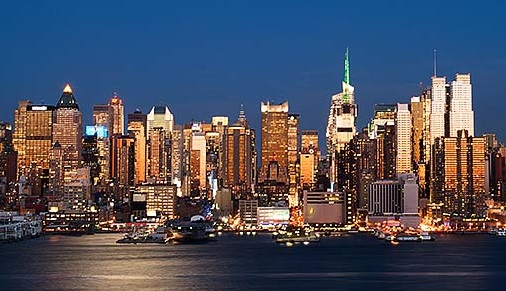 U.S. homebuilder sentiment remains high at 66 in August 2019, a point higher as compared to the previous month, amidst falling mortgage rates, according to the National Association of Home Builders (NAHB)/Wells Fargo Housing Market Index (HMI). A reading of 50 is the midpoint between positive and negative sentiment.

Recent news: The U.S. economy grew by 3% in 2018 from a year earlier, up from an expansion of 2.2% in 2017 and actually the fastest pace since 2005, according to the U.S. Federal Reserve. However, the world’s biggest economy is expected to slow in the coming years, with projected GDP growth rates of 2.3% this year and 1.9% in 2020, partly due to the ongoing trade war.