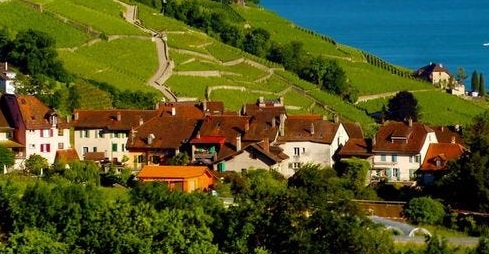 The property market’s slowdown can be attributed to the Swiss National Bank’s stricter lending criteria, designed to lower housing debt (currently 90% of all household debt). The decision of the central bank to abandon its cap against the euro in 2015 also made Swiss real estate more expensive for foreign investors, thereby reducing demand.

Recent news. Switzerland's economy grew a minuscule 0.9% in 2019 from a year earlier, sharply down from an expansion of 2.8% in 2018 and the weakest performance in a decade, according to the State Secretariat for Economic Affairs (SECO). The economy is expected to contract by a huge 6.7% this year, as fallout from the COVID-19 outbreak has been worse than initially feared.

In response, the Swiss government introduced an economic stimulus package worth CHF 65 billion (€ 62 billion) to help companies hit by the pandemic. It is the biggest in the country’s history.