Slowdown in U.S. rental housing market after a decade of unprecedented growth 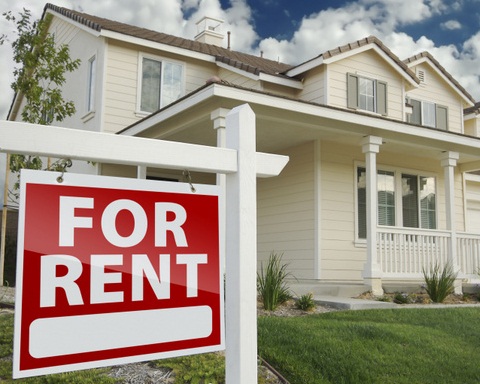 For a decade the rental housing market in the U.S. has grown at an unprecedented pace.  But now it is slowing.  Vacancy rates are up.  At the same time, there's a lack of housing supply for middle and working class renters, according to a report by the Joint Center for Housing Studies of Harvard University.

“We’re finally seeing the record growth in renters slow down, but while the market has responded to rental housing needs for higher-income households, there are alarming trends that suggest a growing inability to supply housing that is affordable for middle- and working-class renters, let alone those with very low incomes,” said Christopher Herbert, the Joint Center’s managing director.

“Addressing these challenges will require bold leadership and hard choices from both the public and private sector.”

Most markets in the U.S. have reported a dip in rent increases. However starts of new multifamily units reached a plateau in 2016, and have now fallen by about 9% from then to October 2017.

“While renters are disproportionately younger and lower-income, growing shares of renters are older and higher-income. For example, the number of renter households earning more than $100,000 per year increased from 3.3 million in 2006 to 6.1 million in 2016,” the report says.

“Additionally, the share of new units renting for less than $850 per month fell from 42% of the rental stock, to 18%. The challenges to building low- and moderate-cost units are most severe in metros like San Jose, San Francisco, Honolulu, and Washington, D.C., where more than 50% of all rental units rent for over $1,500 a month,” says the report.