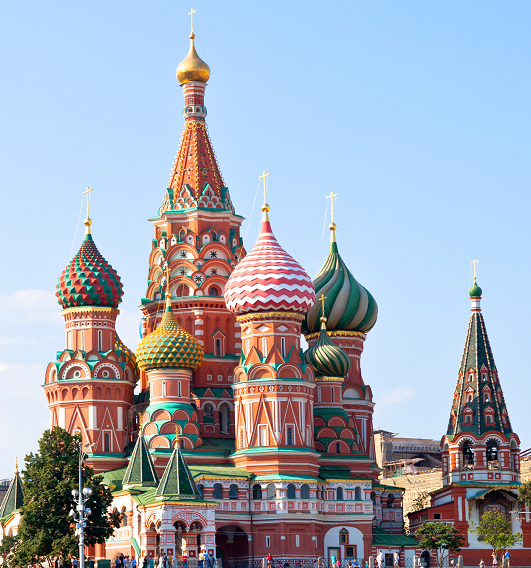 Nationwide house prices plunged 47% (inflation-adjusted) in the past seven years.

Inflation in Russia has stabilized, thanks to prudent monetary policies. In October 2018, inflation rose to 3.5%, the highest level since July 2017 but still below the central bank’s target of 4%. Annual headline inflation slowed to 2.5% in 2017, sharply down from 5.4% in 2016 and the lowest reading in the post-USSR era, according to the Federal State Statistics Service.

Rents, rental yields: yields are poor both in Moscow and St Petersburg, at around 3%

Recent news. The Central Bank of Russia (CBR) held its key interest rate unchanged at 7.5% in October 2018, following a 25 basis points rate hike in the previous month, amidst gradually increasing inflationary pressures. The key rate peaked at 17% in December 2014.

The Russian economy is projected to expand by 1.7% this year, according to the IMF.