A foreigner is any natural person who does not have the citizenship of Bosnia and Herzegovina. If we speak about foreign legal persons, than we refer all those companies which are not registered in the territory of Bosnia and Herzegovina, that is, the companies with their headquarters located abroad. It is important to mention that within the meaning of the Law on Property Rights the following persons are not considered to be foreigners:

This arrangement aims to facilitate the purchase of real estate for the persons closely connected with Bosnia and Herzegovina because of their descent. 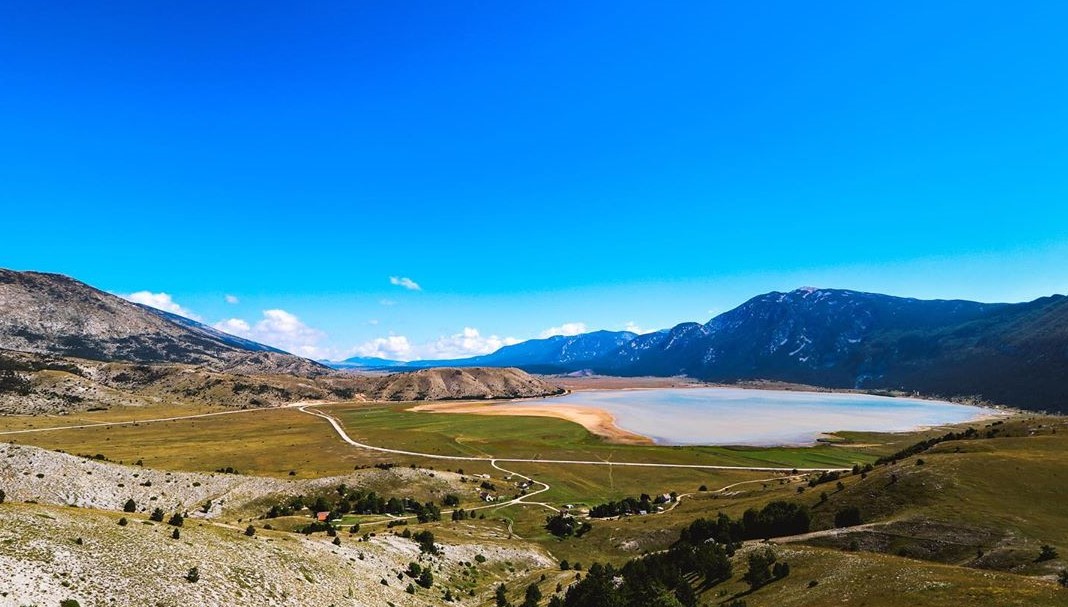 After having selected a real estate, the first step necessary to take is to check the condition in the public registries in which the real property had been entered, that is the cadastre and the land registers, which you can get familiar with going here. Land registers are kept for the area of every municipality and town in Bosnia and Herzegovina separately and regardless of their legal interest, any person is entitled to have insight into those registers. That is of utmost importance in order to check if the real property had been registered in the name of the seller who a buying and selling contract is concluded with, and that such real property has not been mortgaged or encumbered. The next step is a conclusion of the buying and selling contract between the seller and the buyer in notary. After the contract has been concluded, the buyer should be obligated to pay the tax on real estate transactions considering that only after the mentioned tax has been paid, the buyer is allowed to be registered in the land registry as the new owner of the real estate. The rate of property tax is various at the level of Bosnia and Herzegovina.

In Federation Bosnia and Herzegovina (FBiH) the tax rate amounts to 5% while in the Republika Srpska (RS) the rate is up to 0.20%. In the territory of Brčko District the rate varies from 0.10 to 0.20%. The base of tax on real estate transactions is real estate market value. The final step leading to the registration of the buyer as a new real estate owner is an application for registration in the Land Registry office where such real estate was registered. The practice shows that those applications are resolved within a few days, after which the buyer receives a final decision on registered transfer of ownership.