Portugal’s housing market is noticeably growing stronger, amidst improving economic conditions. Property prices in Portugal rose by a huge 10.57% during the year to Q1 2022, a sharp improvement from the previous year’s 2.7% growth. On a quarterly basis, house prices increased 3.51% in Q1 2022.

All regions of Portugal experienced significant house price falls during the last decade. And despite some recovery in 2009, house prices started to fall again in the last quarter of 2010. Prices only began to recover in Q4 2014, after 13 consecutive quarters of y-o-y house price declines. House prices have been continuously rising since. 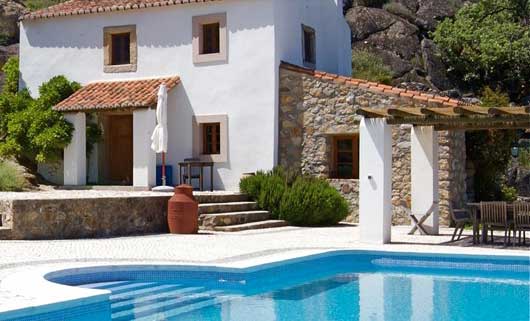 Recent news: The Portuguese economy expanded by a whopping 11.9% in Q1 2022 from a year earlier, well above 5.9% registered the preceding quarter, thanks to strong private consumption, according to INE. Quarter-on-quarter, the economy grew by 2.6% during the latest quarter – the best performance among the 11 EU countries.

The European Commission expects the Portuguese economy to grow by 5.8% this year. The economy returned to growth in 2021, registering an expansion of 4.9%, after declining by 8.4% in 2020 – the worst contraction since 1936.