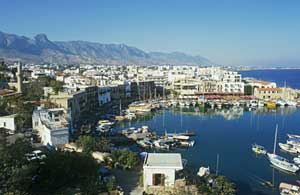 Over half of all high-end property transactions were in Limassol, with apartments accounting for 66% of purchases.  The rest were villas, according to global accounting firm PwC, whose definition of 'high end' is a property sold for €1.5 million (US$1.84 million) or above.

Limassol was followed by Paphos (36%) and Famagusta (9%). In Paphos, all the high-end properties were villas.

Double-digit growth rates in foreign transactions were reported across all districts of Cyprus in 2017. The highest annual growth was recorded in Famagusta (61%), followed by Paphos (38%) and Limassol (33%).