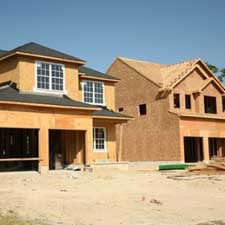 The share of the market held by the largest 20 builders was steady in New South Wales when compared to 2009/10, eased slightly in Victoria, and fell substantially in Western Australia.

The Housing 100 Report shows that Metricon Homes came in as Australia’s largest residential builder for the first time in 2010/11 with 3,060 starts, all of which were detached houses.

Hickory Developments Pty Ltd was the nation’s largest multi-unit builder for the second consecutive year with 2,003 starts, up substantially on the level of 1,274 starts for the previous year. This result improved the company’s overall ranking from number ten to number five.