Asian property: A decade after the crisis

A decade after the 1997 Asian Crisis erupted, most housing markets in Asia are well on their way to recovery.

Boosted by strong economic growth and strong local and international demand, residential real estate prices in the Philippines, Singapore and South Korea rose by more than 10% in nominal terms y-o-y to Q1 2007.

In Hong Kong, after registering price falls in early 2006, the over-all residential price index is back in positive territory. The index rose 5.2% y-o-y to March 2007. However this is significantly lower than the annual price increases to the first quarter of 2005 and 2004, at 21% and 28%, respectively. 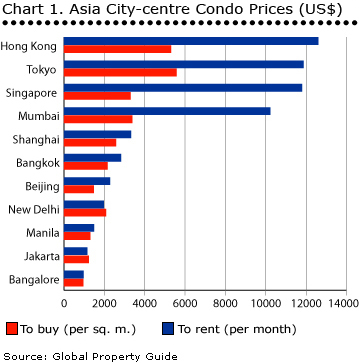 Weak economic growth and high inflation are still weighing down on Indonesia's real estate market, although conditions are much better now. Meanwhile, political uncertainties in Thailand have led to a continued decline of the house price index.

Residential condominium prices in Hong Kong, Singapore and Tokyo are still the most expensive in Asia, topping US$10,000 per square metre (sq. m.). On the other hand, luxury condos in Jakarta's central business district cost around US$1,200 per sq. m., according to Global Property Guide research.

Although property prices in most Asian countries are still below their peak levels, rapid price appreciation has taken place over the past five years, leading to renewed fears that a speculative property bubble is forming in several Asian countries.

The fear is not unfounded; one has only to recall Asia's spectacular and disastrous property bubbles of the 1990s. 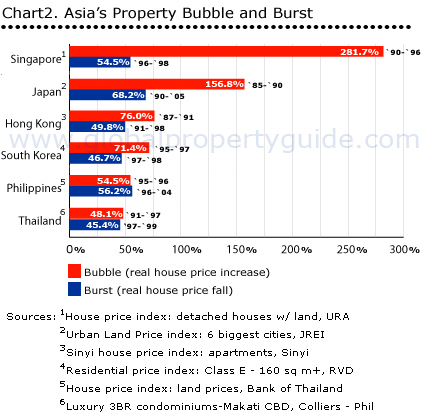 However, the recent price increases are actually recoveries from the previous slump caused by the Asian crisis and other phenomena. As of Q1 2007, property prices in most Asian countries are in fact still below their peak levels in real terms. 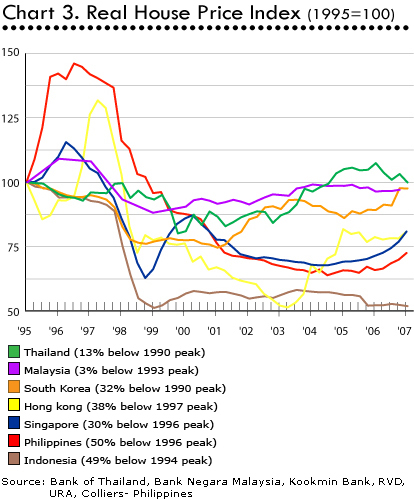 All economies affected by the Asian Crisis grew by 5% or more in 2006. GDP growth from 2002 to 2006 has been markedly stronger than during the crisis period (1997 to 2001), although slower compared to the tail-end of the 'Asian Economic Miracle'.

As a result of financial and monetary reforms implemented after the crisis, banks and other financial institutions are in much better shape now. Asia's mortgage market is set for a boom. This is despite the fact that mortgage lenders are more cautious of over-exposing themselves to particular sectors (some pundits worry that banks are actually being too cautious).

Despite recent interest hikes, in line with global interest rates, base interest rates for mortgage lending are generally lower now than before the crisis. 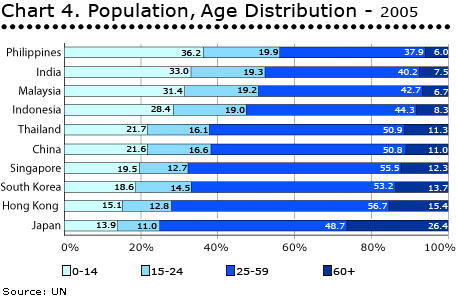 As the majority of population enters household formation age (generally between 25 and 40) demand for housing, both for owner-occupation and rental, will increase. Rapid wage and economic growth tend to lead to smaller household sizes, adding pressure to housing demand. 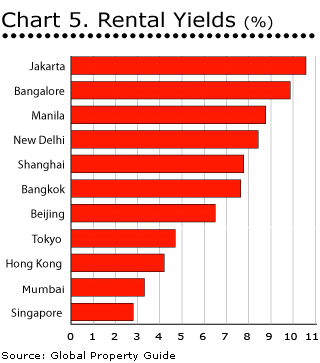 In view of the relatively restrained dwelling price rises, strong economic growth and banking sector caution and healthy yields to be enjoyed on properties in Asia, talk of another bubble seems far-fetched.

A more pressing concern for Asian economies is the continuation of reforms to improve real estate efficiency and transparency. Transaction costs remain high and the property registration is still cumbersome in several countries.

In Malaysia, to revive the real estate market, foreigners can now buy properties worth MYR250,000 without the need for government approval. Malaysia has also abolished capital gains tax.

While Malaysia is encouraging foreign property buyers, Thailand's military junta is pushing them away. Thailand announced that it is completing a crackdown on foreign companies established for the sole purpose of buying landed properties. While the motivation for this move is unclear, the signal is clear 'foreigners are not welcome'. Political uncertainty and policy flip-flaps by the ruling junta are undoubtedly hurting the real estate market.

In the Philippines, proposed property market reforms are languishing in congress. These laws include the establishment of a centralized agency for registering property and a standard property valuation system.